If you’re a UK based investor who’s interested in keeping investment expenses low then it’s highly likely that you’re using Vanguard index and exchange traded funds (ETFs).  If that’s you then on Wednesday there was some good news with Vanguard lowering many of the annual expenses associated with these funds.  Full details are here which contains a list of the OCF reductions. 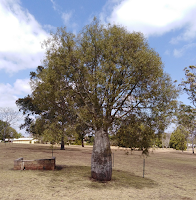 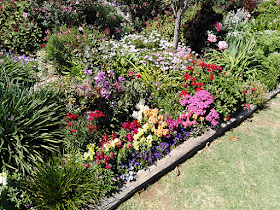 Click to enlarge, Not sure my finger would be as green as this potential neighbour
RetirementInvestingToday at 13:47:00 14 comments:
Share
‹
›
Home
View web version